The Time Everyone “Corrected” the World’s Smartest Woman

Marilyn Vos Savant was considered a kid prodigy by all accounts.

The young prodigy, born in 1946 in St. Louis, Missouri, rapidly demonstrated an affinity for mathematics and science. At the age of ten, she was subjected to two intelligence tests: the Stanford-Binet and the Mega Test, both of which determined that she possessed the mental capacity of a 23-year-old. In the following years, she was recognized as having the “World’s Highest IQ,” earning her a place in the Guinness Book of World Records and gaining international recognition as a result.

Despite her renown as the “world’s smartest woman,” Vos Savant argued that attempts to assess intelligence were “useless” and that intelligence-testing procedures were unreliable. She packed her belongings and relocated to New York City in the mid-1980s when she was given the freedom to pursue her chosen career path.

Here’s where she got lucky: after Parade Magazine published her profile, readers responded with so many emails that the newspaper offered her a full-time position. Soon after, she began writing “Ask Marilyn,” a now-famous weekly column in which she answered (and continues to answer, to this day) a variety of academic inquiries and logic problems for the New York Times. Specifically, in the body of one of these columns, Vos Savant sparked one of the most ferocious statistical debates of the twenty-first century.

The Monty Hall Problem was a relatively unknown probability puzzle at the time of Vos Savant’s response, and she had no idea what was in store for her. Despite her correct answer, she received over 10,000 letters, many of which were from renowned scholars and PhDs, informing her that she was a hare-brained idiot.

John Horton Conway: The World’s Most Charismatic Mathematician
Why We Forget Most of the Books We Read?
Math Is Personal
Raised by YouTube 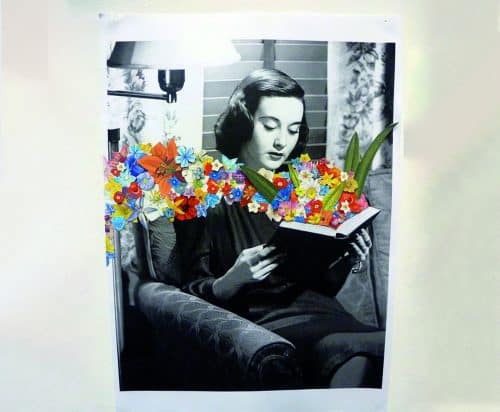 The 5 Best Graphing Calculators for Engineers and Students 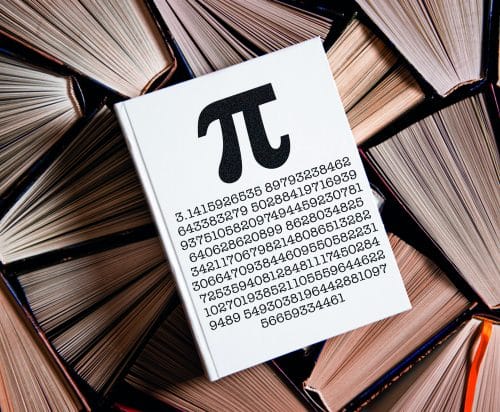