A Year in Space

A Year in Space is a two-part series adapted from TIME’s original digital video series about astronaut Scott Kelly, whose 12-month stay on the International Space Station (ISS) tested human limits for space travel and set the groundwork for a manned mission to Mars.

These specials tell the story of what it takes, mentally and physically, to spend a year in space- and what it means for humanity as we journey to Mars and beyond.

Despite the technological “comforts” of the ISS, a year in space – the longest space mission in American history – has been described as the epitome of extreme, with extraordinarily high physical stakes. Following Scott in space and his identical twin Mark Kelly at home on Earth, the specials will tell the story of what it takes, mentally and physically, to spend a year in space and then, using what NASA has learned from the Kelly brothers, what it means for humanity as we journey to Mars and beyond.

Before leaving Earth, astronaut Scott Kelly heads to a once secret space center outside Moscow that is now the scene of an unprecedented collaboration between former enemies.

Scott Kelly begins his long separation from the rest of humanity well before he leaves Earth, as he and his crewmates enter the curious world of pre-flight quarantine.

The final hours on Earth are a series of rituals – both technological and personal – as the clock ticks down and the engines ignite.

Danger lurks both on the ground and in orbit as the crew deals with exploding supply rockets and incoming space debris.

So much rides on the slender thread that connects astronauts in space to family on Earth.

Packing to leave can be bittersweet after a year in space.

Returning from the ISS is a wild, scary, violent ride-but it’s the only way home.

By air and land, rescue vehicles converge in the Kazakh steppe to catch three men falling from space.

After a year in space, Scott Kelly and Mikhail Kornienko reunite with their families and begin the long, painful process of readjusting to life on Earth. 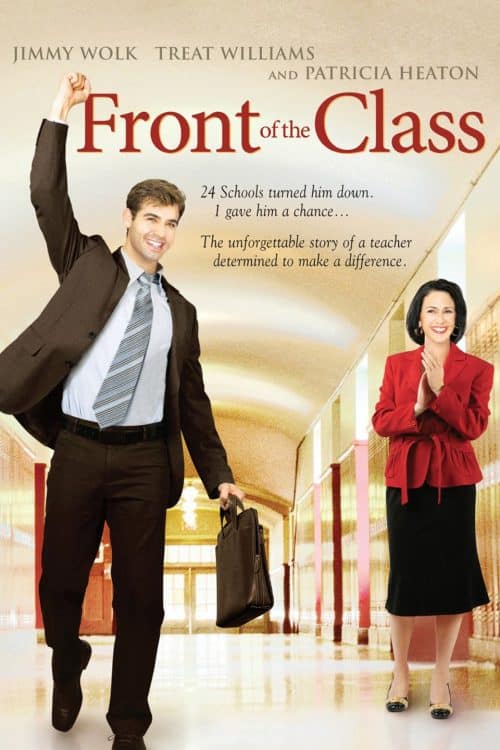 Front of the Class 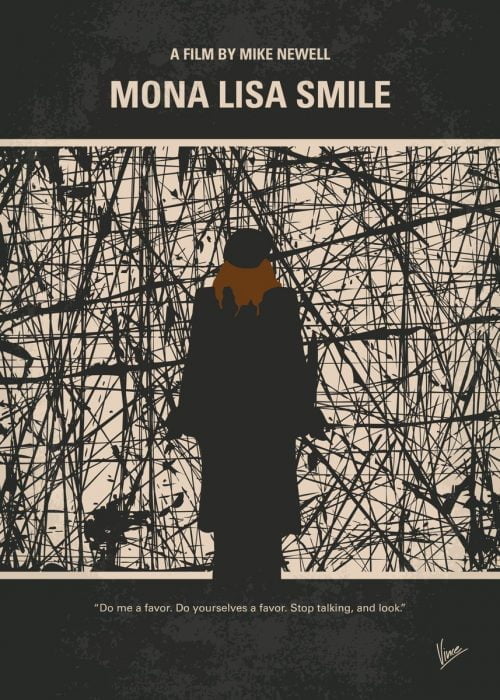 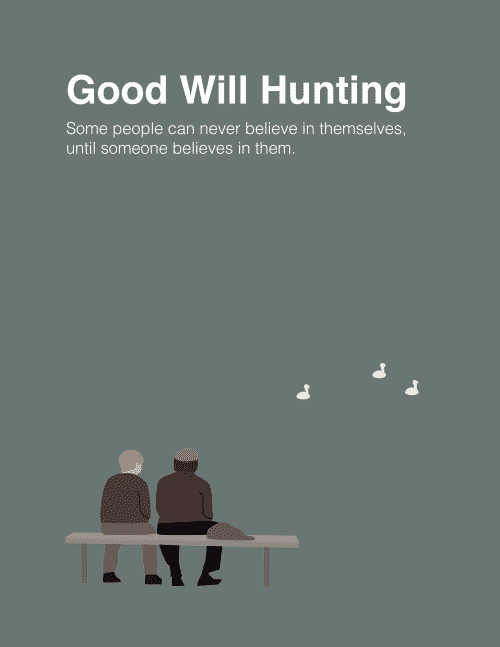 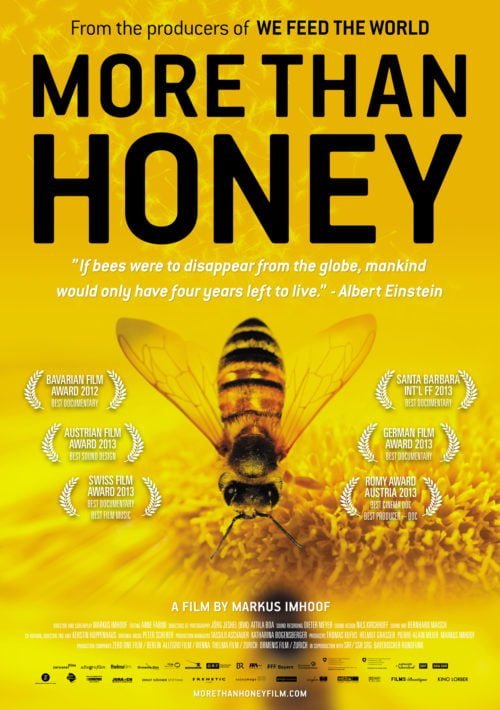 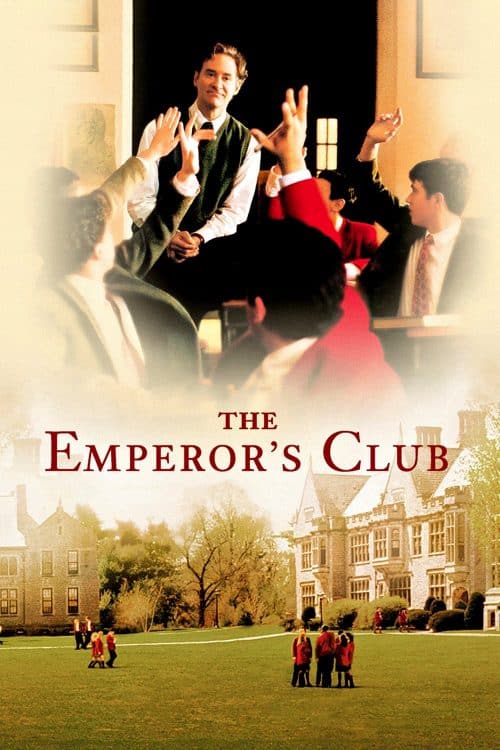 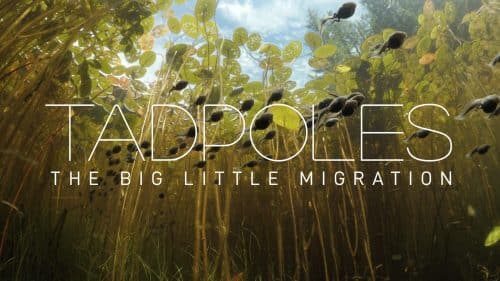 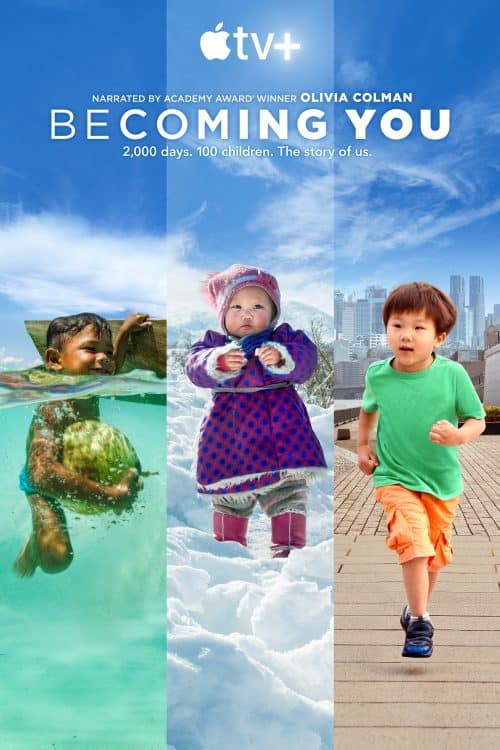