Why Your $8 Shirt is a Huge Problem?

We know you don’t want to talk about your impulse shopping habit, but we kind of have to. As hard as all those peplum tops and baseball tees are on your wallet (and your closet feng shui), they’re even harder on the planet — but wait! We promise we’re not trying to sell you an all-hemp wardrobe.

Every year, Americans buy 20 billion new clothing items and send 10 million tons of clothing to the dump. We’re basically on a merry-go-round of making and buying and getting rid of clothes.

Tell me if this sounds familiar: You’re at a store — any store that sells pretty cheap clothes. Let’s call it: Forever Bunty Bun. You try on a shirt. It’s fine. It fits OK. It has a print that you like well enough, I guess. But it’s on sale for $8, so why not buy it?

You take it home, where it sits in your dresser for a couple of days. You wear it once, twice, three times, and then it slowly sinks to the bottom of the drawer, underneath all of the clothes you like better. You find it a year later — maybe two — when you’re konmari-ing your room.

You put all the clothes you don’t want anymore in a giant bag and take it to the local thrift store. They accept four items out of the bag, offering you about $3.16 in-store credit. You throw the rest — including that t-shirt — into the dumpster behind the store Annoying, but no big deal, right?

It was only $8. But that’s kind of the issue. That shirt didn’t cost you very much at all, but it costs the planet quite a bit to the tune of 1320 gallons of water and approximately nine pounds of carbon dioxide and its production and transportation alone. That’s to say nothing of the terrible working conditions that the people who make most of our clothes endure.

Earning next to nothing in extremely unsafe factories perpetuating a cycle of poverty in some of the most vulnerable parts of the world. Yeah, that’s a lot of resources for one sh**ty shirt. Now that you don’t wear it anymore, we can call it what it was. So, what’s the answer?

First, by less. Congratulations, you found the easiest, laziest way to lower your carbon footprint. It’s not doing something and not spending money. And you’ll look fabulous doing it.

Second, shop smarter. When you decide that you really need something new, just try not to shop at the Forever Bunty Buns of the world. Look for brands that practice good labor and sourcing.

Third, look for durability and good design. Choosing where to buy your clothes is just as crucial as what clothes you buy. Namely, clothes that you’ll wear over and over again for a long time. It’s important that they don’t fall apart but equally so that they won’t want to be dated and dumb in a few months. If you buy the most carbon-conscious jumpsuit ever created but never wear it — it’s still wasted material. But if you wear that jumpsuit over and over again for years, you’re getting way more out of what you paid for it.

Fourth, don’t trash your fash. Clothes take up way too much space in landfills, and 42% of cotton fibers are carbon released as it decomposes. Week take that shit to the Goodwill or Salvation Army, and even if they reject them — which they might — charity thrift stores are actually overwhelmed by the amount of secondhand clothes they receive. Look for a textile recycling program near you, or hell, turn them into rags. That will really come in handy with the whole kon-mari thing.

Fifth, get a little dirty. The other secret to having a low-impact wardrobe is don’t wash your clothes as much. No, seriously — not only will they last longer, but over eighty percent of the energy consumption of a garment can be attributed to washing and drying it.

In the end, cheap fashion is kind of like the Donald Trump of industries. It’s everywhere you look, and it’s not hard to realize that it’s obnoxious, really bad for the environment, and comes in a terrible shade of orange. 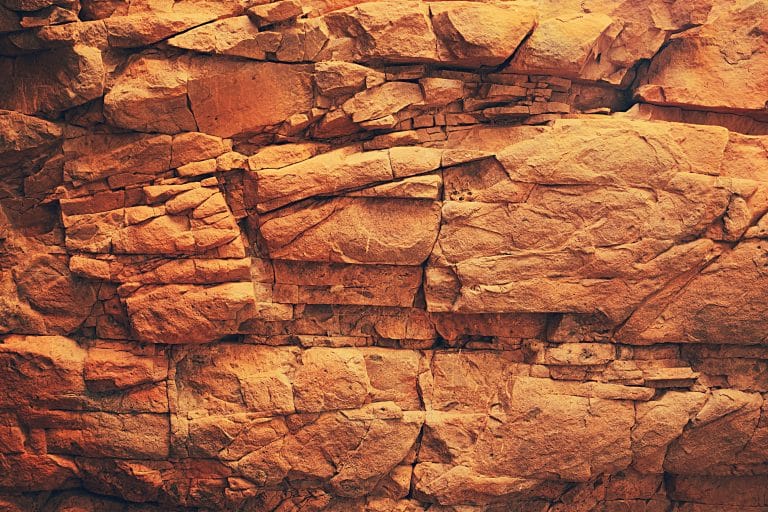