You and your brother have discovered another realm and set off exploring the new wonderful world. Along the way, you see a troll catching creatures in an enormous net. The troll agrees to release the creatures if you can come up with a statement that is both truth and false. Can you come up with the correct sentence and force the troll to release them? Dan Finkel shows how.

You’ve discovered a doorway to another realm, and now you and your brother are off exploring the wonderful world of Paradoxica. Fantastically paradoxical creatures crawl, run, and fly around you. And then you see the troll.

It’s catching all the creatures in an enormous net. You bravely step forward and demand it let them go. The troll laughs. “If you’re such a fan of paradoxes,” it says, “then I’ll make you an offer. If you say something true, I’ll release all these creatures.” You’re about to say, “You are a troll,” but before you can, the troll grabs your brother. “If you say something false,” he continues, “then I’ll release your brother.” Your statement can only be a single sentence. And as you can see, I hate paradoxes more than anything. If you try to cheat by saying something paradoxical, like, ‘this statement is false,’ then I’ll eat your brother and the creatures.”

What true/false statement can you say to force the troll to free your brother and the paradoxical creatures?

This seems like an impossible situation, but incredibly, you can say something that will force the troll to release all its prisoners. This is an example of coercive logic, invented by the great logician and puzzle creator Raymond Smullyan.

The trick Smullyan came up with involves saying a statement whose truth or falseness depends on what you want the troll to do.

But watch what happens if you say, “You will free my brother.”

As the troll stomps off in anger, the paradoxes cheer you for winning them their freedom, and promise to lead you to the treasure at the top of the stairs. If you can reach it.

Breaking the Codes is a biography of the English mathematician Alan Turing, one of the inventors of the digital computer and one of the key figures in breaking the Enigma… 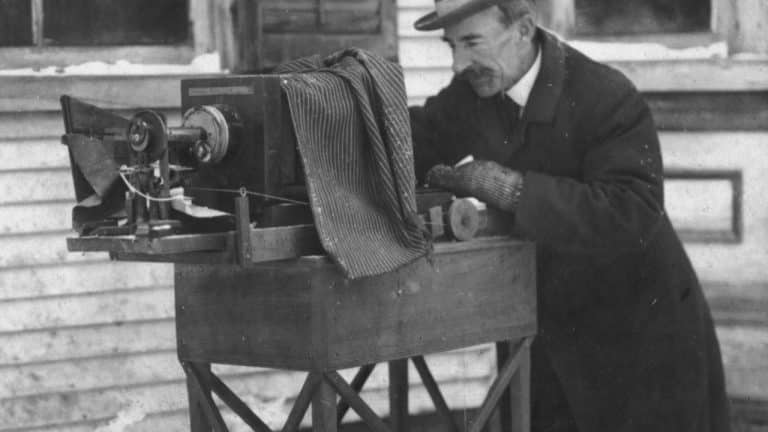 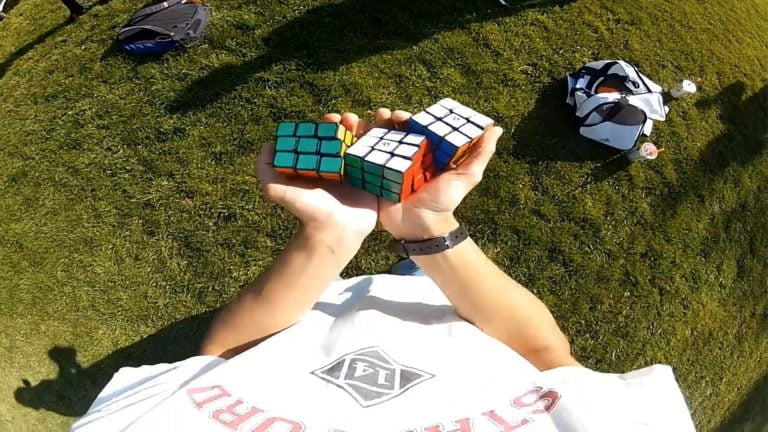 Here is another crazy circle illusion by Brusspup. Look at those dots! These eight dots seem to be doing a circular movement!

Inspired by a famous math problem, “Travelling Salesman” is the story of the American government bringing together four mathematicians to prove p=np and the psychological consequences they face as a… 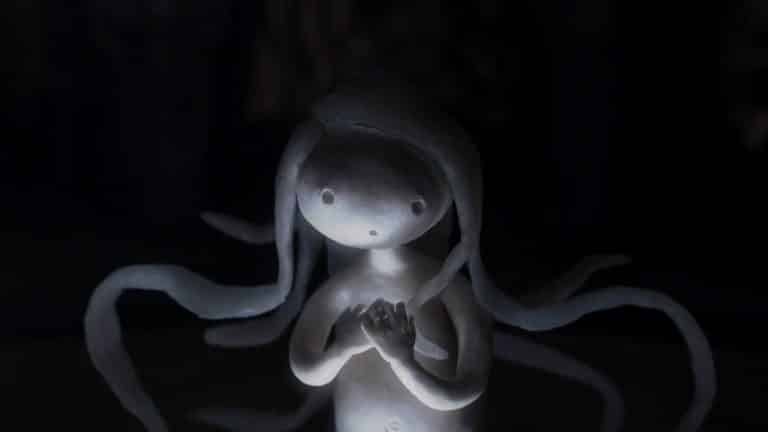 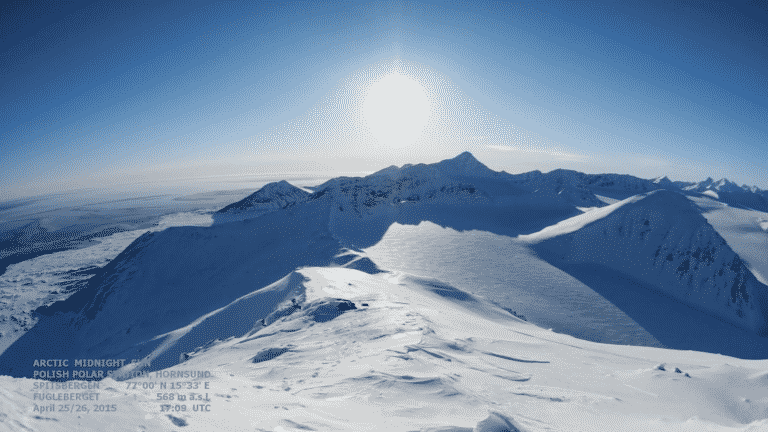 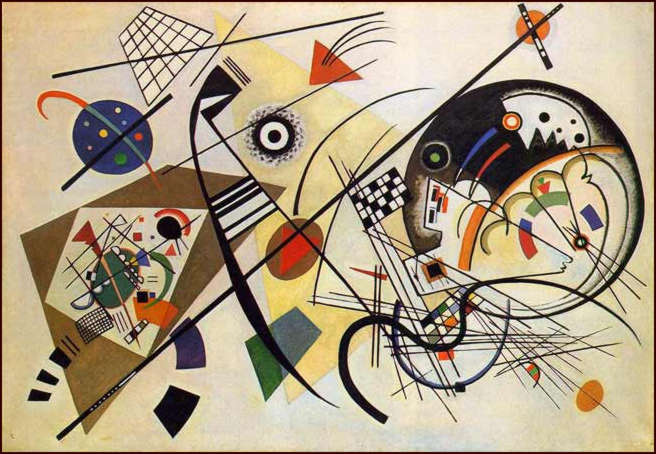 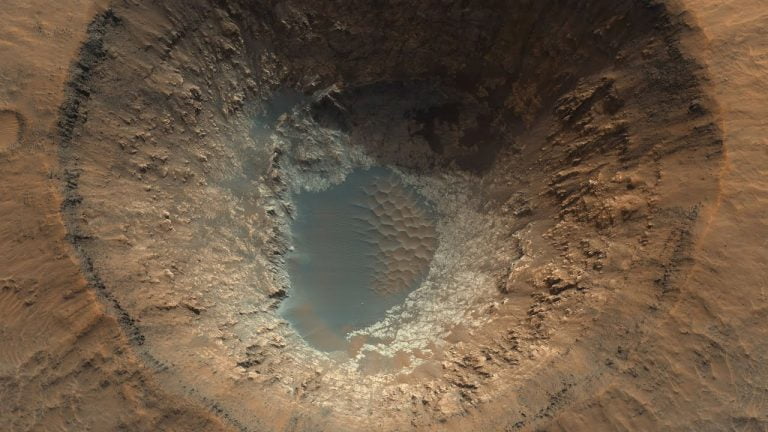