In this dramatic and moving biography, Sylvia Nasar re-creates the life of a mathematical genius whose brilliant career was cut short by schizophrenia. After three decades of devastating mental illness, miraculously recovered and was honored with a Nobel Prize.

A Beautiful Mind traces the meteoric rise of John Forbes Nash, Jr., from his lonely childhood in West Virginia to his student years at Princeton, where he encountered Albert Einstein, John von Neumann, and a host of other mathematical luminaries. At twenty-one, the handsome, ambitious, eccentric graduate student invented what would become the most influential theory of rational human behavior in modern social science. Nash’s contribution to game theory would ultimately revolutionize the field of economics.

As a young professor at MIT, still in his twenties, Nash dazzled the mathematical world by solving a series of deep problems deemed “impossible” by other mathematicians. As unconventional in his private life as in his mathematics, Nash fathered a child with a woman he did not marry. At the height of the McCarthy era, he was expelled as a security risk from the supersecret RAND Corporation — the Cold War think tank where he was a consultant.

At thirty, Nash was poised to take his dreamed-of place in the pantheon of history’s greatest mathematicians. His associates included the most renowned mathematicians and economists: Norbert Wiener, John Milnor, Alexandre Grothendieck, Kenneth Arrow, Robert Solow, and Paul Samuelson. He married an exotic and beautiful MIT physics student, Alicia Larde, and they had a son. Then Nash suffered a catastrophic mental breakdown.

Nasar details Nash’s harrowing descent into insanity — his bizarre delusions that he was the Prince of Peace; his resignation from MIT, flight to Europe, and attempt to renounce his American citizenship; his repeated hospitalizations from the storied McLean, where he came to know the poet Robert Lowell, to the crowded wards of a state hospital; his “enforced interludes of rationality” during which he was able to return briefly to mathematical research. Nash and his wife were divorced in 1963, but Alicia Nash continued to care for him and for their mathematically gifted son, who was diagnosed with schizophrenia as a teenager. Saved from homelessness by his loyal ex-wife and protected by a handful of mathematical friends, Nash lived quietly in Princeton for many years, a dreamy, ghostlike figure who scrawled numerological messages on blackboards, all but forgotten by the outside world.

However, his early achievements fired the imagination of a new generation of scholars. At age sixty-six, twin miracles — a spontaneous remission of his illness and the sudden decision of the Nobel Prize committee to honor his contributions to game theory — restored the world to him. Nasar recounts the bitter behind-the-scenes battle in Stockholm over whether to grant the ultimate honor in science to a man thought “mad.” She describes Nash’s current ambition to pursue new mathematical breakthroughs and his efforts to be a loving father to his adult sons.

Based on hundreds of interviews with Nash’s family, friends, and colleagues and scores of letters and documents, A Beautiful Mind is a heartbreaking but inspiring story about the most remarkable mathematician and his triumph over a tragic illness.

To Mock a Mockingbird 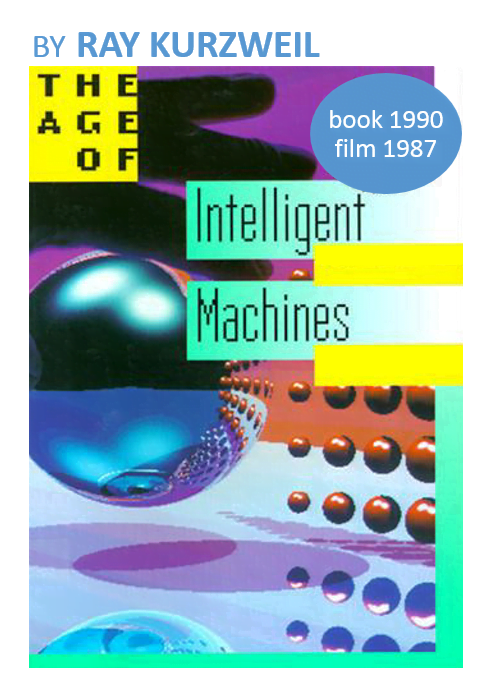 The Age of Intelligent Machines

Imperial Biologists: The Imperial Family of Japan and Their Contributions to Biological Research

Women in Science: 50 Fearless Pioneers Who Changed the World

The Way to Happiness

Introductory Notes in Linear Algebra for the Engineers