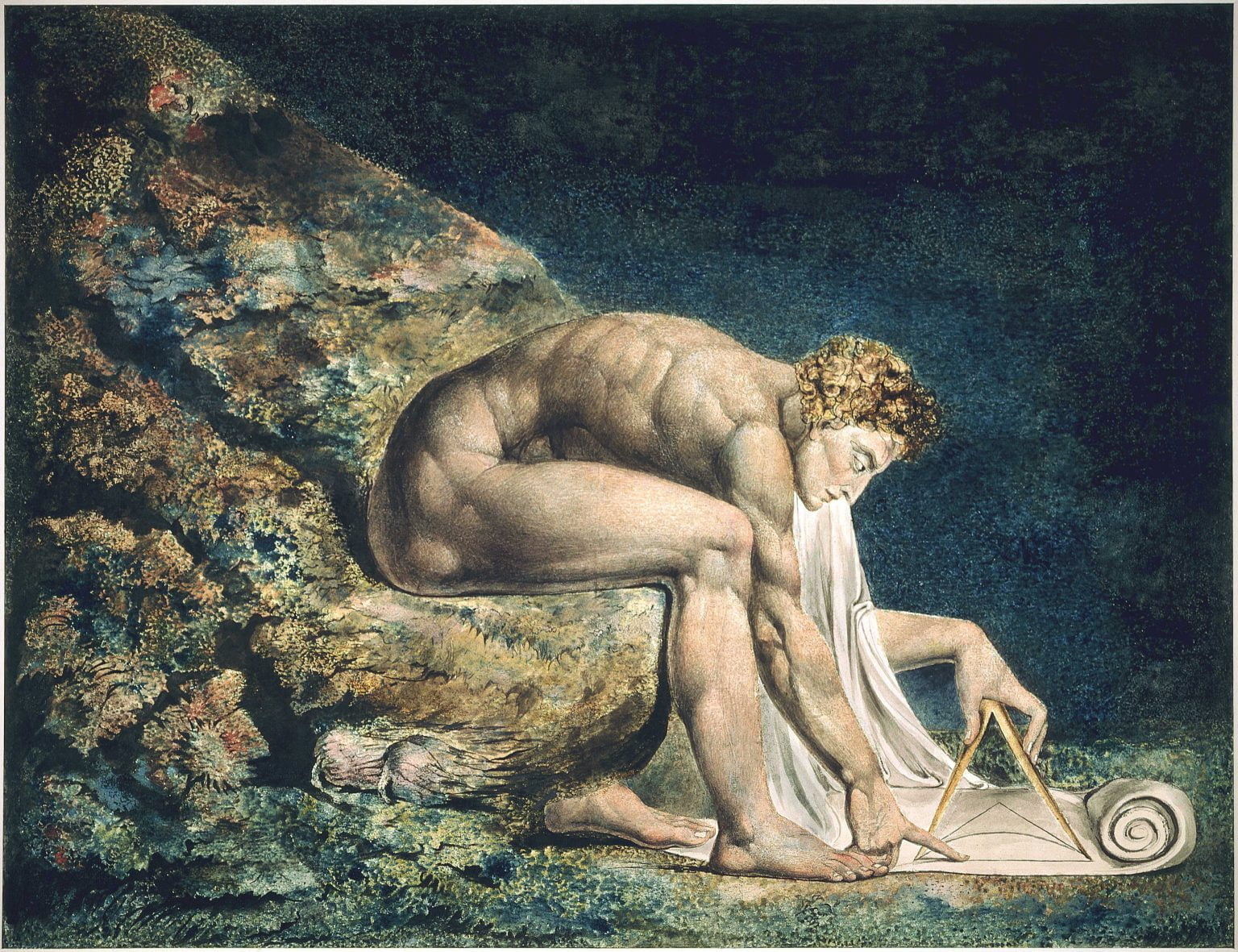 Image Credit: The Emergence of Calculus A Mathematical Journey of Human Thought

Ten years ago, I was sitting by the window of a library, the same one I still attend today. I purposely sat there because it was raining, and I enjoyed watching the movements of the raindrops cluttering against the window. I opened my book to the page where I had left off, and after a while, I read a sentence that sparked my curiosity immediately. The author, who called himself “a curious character,” said, “I have to understand the world, you see.” This sincere sentence was so profound for a young, curious math student like myself. It was such an “Aha” moment for me that I felt as if I should buy a cup of tea for everyone sitting at the library, and even have a long discussion about the book that would last until the next morning.

I immediately paid attention to the author’s name. His name was Richard Feynman, a well-known physicist, and theorist. After I finished his book, “Surely you’re joking, Mr. Feynman!” then I started reading some of his other works such as, “The Pleasure of Finding Things Out,” and even watched every documentary and interview about him I could find. He had fascinating ideas about life. For instance, in one interview on BBC for the Horizon, he shared a conversation he once had with his artist friends about ‘The Pleasure of Finding Things Out.’ Today, we call this monologue “Ode to the Flower.”

“I have a friend who’s an artist that has sometimes taken a view of which I don’t agree with very well. He’ll hold up a flower and say ‘look how beautiful it is,’ and I’ll agree. Then he says, ‘I, as an artist, can see how beautiful this is, but you as a scientist, take this all apart and it becomes a dull thing,’ And I think that he’s kind of nutty. First of all, the beauty that he sees is available to other people and me, too, I believe. I can appreciate the beauty of a flower. At the same time, I see much more about the flower than he sees. I could imagine the cells in there, the complicated actions inside, which also have a beauty. I mean, it’s not just beauty at this dimension, at one centimeter; there’s also beauty at smaller dimensions, the inner structure, also the processes. The fact that the colors in flower evolved to attract insects to pollinate it is interesting; it means that insects can see the color. It adds a question: Does this aesthetic sense also exist in the lower forms? Why is it aesthetic? All kinds of interesting questions which the science knowledge only adds to the excitement, the mystery, and the awe of a flower. It only adds. I don’t understand how it subtracts.

A cool designer, Fraser Davidson, made a lovely short animation for that part of the interview above.

Richard Feynman was not only a curious character but also a unique personality. When he decided to go to Brazil to teach for a year, he started learning Portuguese to teach in the students’ native language. Feynman recommended the Pulitzer Prize author Herman Wouk to learn calculus when he learned that his friend didn’t know did not know it. Feynman believed that calculus is the language in which God talks. His words remind us of Galileo’s words; the laws of nature are written in the language of mathematics. Feynman was sharing Galileo’s faith and following his steps.

I firmly believe that Feynman’s recommendation was not only for Herman Wouk but also for all human beings. He was right! In the modern-day, it is not beneficial that one does not know anything about calculus, even if you are a physiologist, engineer, philosopher, or musician.

Calculus was the best thing I have ever encountered in my life. It was a tool that taught me the abstract idea and showed me an easy way to make the problems in my life more manageable. It was calculus that made possible what Kennedy said, “We choose to go to the moon!”, when Armstrong said, “One small step for a man, one giant leap for mankind.”, and when Felix Baumgartner said, “I’m going home now!”

Parametric Pasta
Learning Math for Machine Learning
Why Applications of Calculus in Real Life is Essential to Make Kids Love Math?
22 Wonderful Math Books for Lifelong Learners to Read in 2022

Why Do Kids Hate Broccoli?
Discussions with Einstein on Epistemological Problems in Atomic Physics 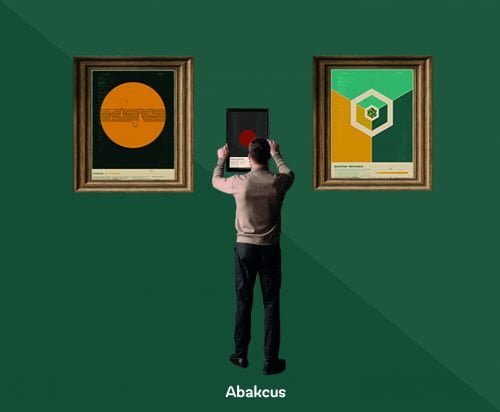