The Coach Who Led the U.S. Math Team Back to the Top

Image Credit: Photo by Po-Shen Loh outside of his office in Pittsburgh. by Nate Smallwood

But in 2002, when a friend suggested Loh apply for an open position as a grader with the team, he hesitated. “I had never thought to apply before,” Loh said. “Not because I didn’t want to. But because I thought there are better people out there.”

He eventually agreed, and by the end of the team’s June 2002 training program, he’d made an impression. “Somehow I got voted best lecturer,” he said. In 2013 the Mathematical Association of America, which coordinates the team, asked Loh to become the head coach. He accepted, and two years later the U.S. achieved a top ranking in the IMO for the first time in 21 years.

Math has always been a part of Loh’s life. He grew up in Madison, Wisconsin. His father was a statistics professor, and his mother had taught math in Singapore. A local news story from 2015 dubbed them the capital city’s “first family of math.” It’s in this context that Loh learned early in life that tackling hard math problems requires persistence and, often, unorthodox thinking.

Loh brings this perspective to his work as IMO coach. Every June, the mathematical association invites 60 high schoolers to a national training camp in Pittsburgh. Based on a battery of exams given the preceding year, six of them have already been tapped to represent the U.S. at the IMO in July. One of Loh’s main innovations at the camp has been to invite Olympiad teams from many different countries to practice alongside the 60-person U.S. contingent. “At first people were surprised, because we paid for all expenses, with no catch,” he said.

Loh also works hard to expose kids from all backgrounds to mathematical ideas. Before the pandemic he toured the country giving math talks like a “traveling salesman of mathematics,” he said. In 2014 he launched an app called Expii, which uses interactive puzzles to teach basic math concepts. He also made a YouTube video in which he helped coach a young cheerleading team in New Jersey by explaining the basic math behind their choreography.

Quanta Magazine recently spoke with Loh about his approach to coaching, why he enrolled in improv comedy classes and the reason he often runs from place to place. The Problem with the Trolley Problem

The trolley problem is part of almost every introductory course on ethics, and it’s about a vehicle killing people. 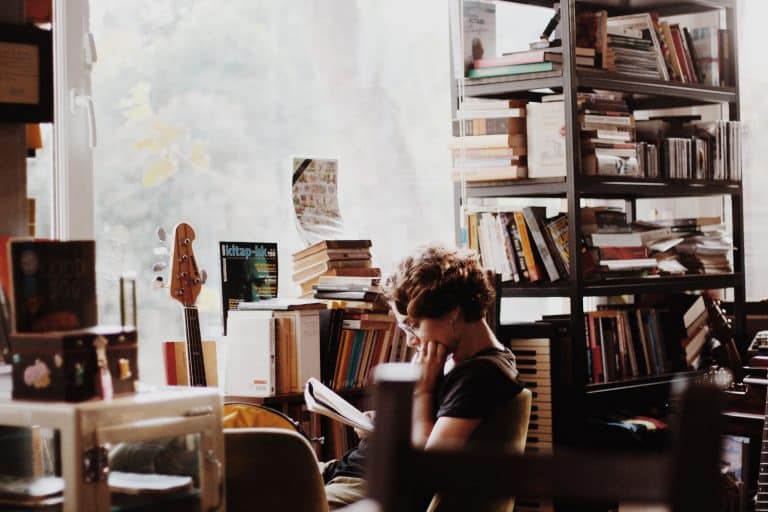 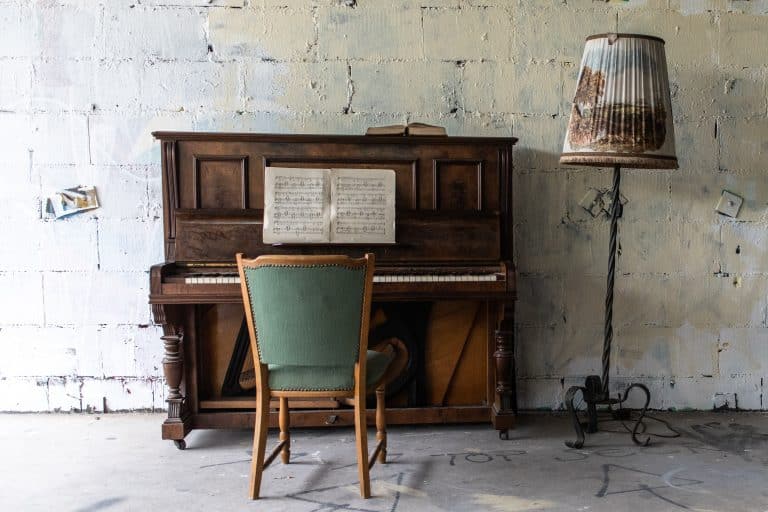